The Oscars are over and I've basically seen most of the movies from 2017. I'd like to crown some of my favorite things about movies in 2017 whether its good or bad. Overall I think 2017 was a pretty good year for movies. Some movies lived up to the hype, some did not. I got to see a few surprises too. I will mention that this seemed like a pretty weak year for lead male performances. Some of my categories are a little wild, but I'll try to keep it up again for next year. 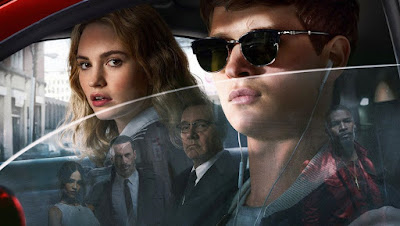 Best Lead Performance by an Actress: Margot Robbie I, Tonya

Badass of the Year: Vince Vaughn Brawl in Cell Block 99 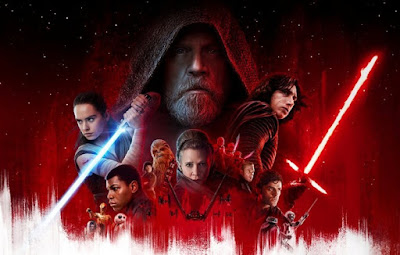 Were You in Everything this Year?: Caleb Landry Jones

My Most Hated Character: Mel Gibson as Kurt Mayron in Daddy's Home 2

Made Me Cry the Most: Brigsby Bear 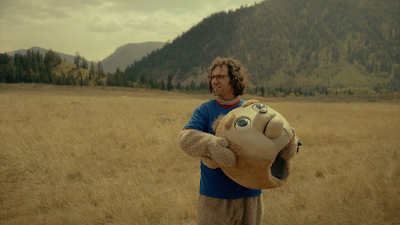 Worst Movie: The Book of Henry 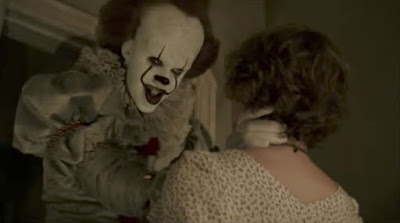 Overhyped Movie of the Year: Logan

Worst Movie Title: Mark Felt: The Man Who Brought Down the White House

I Was the Only One in the Theater: Wind River