My Most Anticipated Films of 2019

2018 is starting to wear down into the last days, so now it may be a good time to look to the year ahead. 2019 looks to be a very interesting year for films with several hige blockbusters dropping during the year, but it'll also mark the return of some big time directors as well. There is more than enough to be excited for. Here is my top 10 list of films I'm looking forward to the most in 2019.

If you're interested feel free to take a look back at my top 10 most anticipated films from last year. 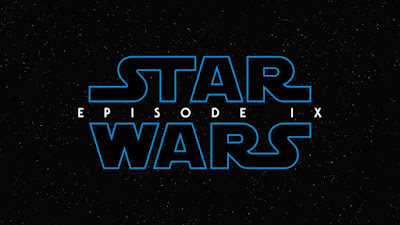 1. Star Wars: Episode IX: The film still has no title, but I'm sure IX will be at the top of many movies fans lists for 2019. Its still a long wait, almost a year, but who isn't excited to see how the Skywalker saga will close?

JJ Abrams is back at the helm after Rian Johnson seemed to get some mixed results with The Last Jedi. I'd expect some more fan service and JJ promises to tie the whole saga together in this finale. I'm not going to bore you with all my speculation, but we know that the film takes place a year after The Last Jedi and all the key figures both young and old will be returning. I've been very happy with the sequel trilogy to this point and I hope this will be the icing on the cake.

2. Avengers: Endgame: Avengers: Infinity War dropped one of the biggest cliffhanger endings in any film EVER back in April. Half of the Marvel characters (and half of all life) have been wiped from the Earth with the snap of Thanos' finger. As we all expect the remaining characters will find some way to resurrect their friends, but we could be in for more surprises.

I'm pretty sure that I said this last year, but we expect a few of the Marvel characters to end their journey here. Most notably Iron Man and Captain America. The teaser we saw about a month ago leaves a lot to the imagination, but I hope they continue to leave most of the reveals for the theater. This will surely one of the biggest films of the year.

3. IT: Chapter 2: The new version of IT made a pretty big impact two years ago and made a hell of a lot of money. The adaptation of the Stephen King novel was stuffed with scares and great portrayals of the young characters.

The 1990 miniseries has a cult following, but I feel like many people would agree that the '90 version didn't quite stick the landing. Now we'll get the meet the adult versions of the characters that feature James McAvoy as Bill, Jessica Chastain as Bev, and Bill Hader as Richie. Bill Skarsgaard will return as Pennywise as well. I'm sure we'll have plenty of scares ahead of us. 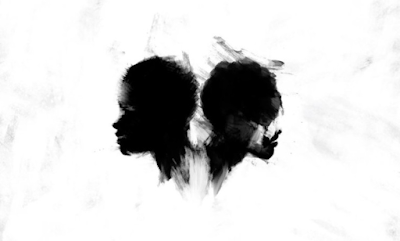 4. Us: Jordan Peele was able to take the world by storm with Get Out and instantly make himself a household name and a must see director. Peele won an Oscar for his script for the film and everyone now eagerly awaits his new movie called Us. We've already seen a trailer on Christmas Day and it looks like he'll continue to stay in the horror genre once again.

The film features Lupita Nyong'o, Winston Duke and Elizabeth Moss. The plot still remains quite secretive even with the trailer, but it appears to be a home invasion movie, with the characters being victimized by doubles of themselves. I'm already so on board.

New additions to the cast include Jake Gyllenhaal as Mysterio and Samuel L. Jackson will be making an appearance as Nick Fury. Michael Keaton will return as Vulture and Jon Watts will return as director. The plot is mostly unknown at this point, but I don't need many details to be excited about this one.

6. Once Upon a Time in Hollywood: Quentin Tarantino is going to be releasing his 9th film this summer. That means this will be the famous directors second last film before he call it quits. Its been 4 years since The Hateful Eight and the massively talented cast gives fans plenty to be excited about.

The film is set in the year 1969, and the Manson Family murders will have a least a small part to play in the movie. Margot Robbie is set to play Sharon Tate, the famous actress who was brutally murdered, but the cast features many other top notch talents. Leo DiCaprio, Brad Pitt, Kurt Russell, Al Pacino, Tim Roth, Timothy Olyphant and Michael Madsen. 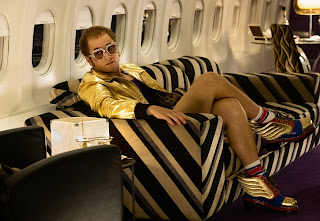 7. Rocketman: Elton John is one of many great musicians who have yet to get their own biopic after the success of Bohemian Rhapsody I'd expect biopics will be more and more prominent in the next few years. Rocketman's director Dexter Fletcher even had to step in on Bohemian Rhapsody after Bryan Singer was fired.

Fletcher and Taron Egerton (who will play Elton John) have already worked together on the crowd pleasing Eddie the Eagle. We were limited to a short teaser so far, but it looks like it could add a new fantasy element to music biopics, which are often criticized for being Oscar bait.

8. Knives Out: Rian Johnson is an excellent director and I think people should be exicted about Knives Out even if they didn't like The Last Jedi. There was a lot of buzz around the script and there was a big bidding war among the studios.

The film will be Johnson's own spin on a murder mystery and its attracted a cast unlike any of Johnson's previous films. Daniel Craig will lead, but Chris Evans, Michael Shannon, Jamie Lee Curtis, LaKeith Stanfield and Toni Collette will be a part of a great cast. Johnson just announced that the movie finished filming. So the long wait until November will feel even longer now.

9. The Irishman: Martin Scorsese will return to the genre that he is most known for with The Irishman. It'll be one of the highest profile Netflix releases to date with a large budget and cast of legends.

Robert De Niro is back working with Marty after a lengthy break between collaborations. Al Pacino could also be in for a large comeback this year as he's set to play Jimmy Hoffa here and appear in Once Upon a Time in Hollywood. They were even able to pull Joe Pesci out of retirement. The film is expected to use some de-aging technology in order to make the actors appear younger. I look forward to seeing how it will turn out. 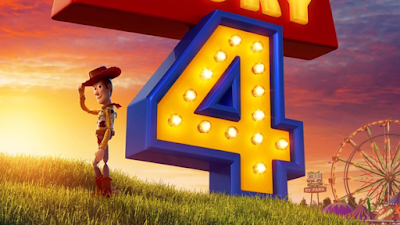 10. Toy Story 4: The first Toy Story was one of the first movie I ever saw and it gains more and more meaning to me each time I view it. The first 3 Toy Story films are essentially untouchable. If the story of the toys hadn't been wrapped up so well in Toy Story 3 I'd be a lot more excited about this 4th entry.

We've already been introduced to a few new characters thanks to two short teasers. I just hope that Toy Story 4 can continue to keep the impossibly high standard that first 3 have set.

That wraps up my list of most anticipated movies for this year. If you want to see my expanded list you can check out my top 20 on Letterboxd here. Happy New Year to you all!